Late March and early April is, according to the calendar, the beginning of spring. When I think of the word spring, I think of gentle days of wildflowers, soaking rains, a greening landscape, warming days.  Yet, when I look out at the southern Colorado landscape around me today, I see lots of white – the remains of yesterday’s seven inches of wet snow. Regardless of the fact that my homescape is officially in the first days of the spring season, I see these days as more of a time between seasons. I recall the Season Suite by John Denver that had a wonderful guitar instrumental entitled Late Winter Early Spring. He devoted an entire musical piece to this time, so he too must have felt as I do – that these days are not yet spring, and yet are not quite as wintery as it has been. The In-Between Time, not quite spring, not solidly winter either.

This concept of the “In-Between” has been coming up for me a lot lately. I recently stepped back from being the Executive Director of a non-profit that I gave so much of myself to creating and developing. I am in the early months of being more of a free-lancer – consulting, speaking, teaching, guiding… It feels kind of like being between things – still very much involved with the non-profit, yet branching out and trying on some new ways. The In-Between.

My grandkids, now ages eight and ten, are no longer little ones, no longer in arms, or in diapers, or learning to walk or talk or feed themselves. No more little shoes sitting on the hearth – my grandson’s shoes are the same size as mine. Yet they are not yet teenagers, with all that comes with having teenagers in my life. They are not so into their friends that they don’t want to come to their grandparents place in the country (for which I am grateful). Or not yet totally hooked on the latest pop fad. Again, the In-Between. 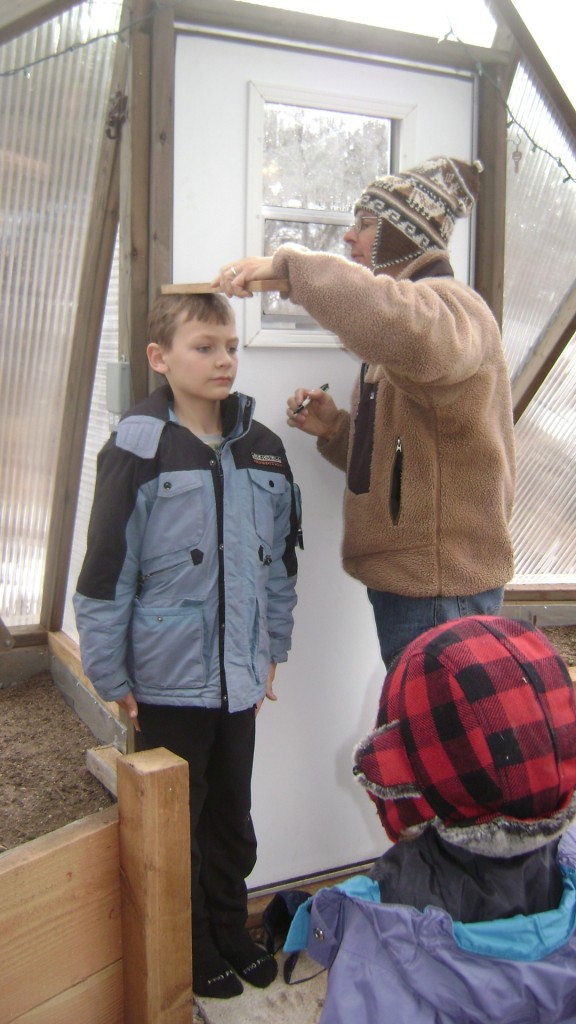 In the late 1980s, Bill McKibben wrote a book entitled The End of Nature. The book introduced the concept of global warming to the general public, connecting a warmer Earth to the burning of fossil fuels and the consequent build-up of greenhouse gases. McKibben summarized the science behind what has become a ridiculously politicized situation. Ridiculous because the science is now more solid than ever – the Earth’s atmosphere, and hence the planet we know as our only home, is being changed by human activities. Ridiculous because the changes are destabilizing the weather patterns that we are all, human and non-human, are subject to. Ridiculous because the politics of global warming have allowed decades to slip by without any real changes to our ways, the very ways that are changing the planet that we all depend on.

We are beginning to see these changes, and the various associated disruptions to our home planet predicted decades ago if we did not curb our burning of fossil fuels, and they aren’t pretty. Yet, the vast majority of climate scientists say that this is just the beginning, and if we continue on the fossil fuel path we are on – which seems to be the path we are choosing – the future is grim indeed. Once again, I feel like I am living in between two different times – in a world of global systems and patterns  that are noticeably different than the world I grew up in, but not nearly as different and difficult as they are going to be if business-as-usual is the path we choose to remain on. This latter In-Between is, I must say, a place I so hoped I would never see when I first read Bill McKibben’s book all those years ago.